Not a month goes by when someone fails to issue one of the following predictions:

1) The resume is dead!
2) Who reads resumes anymore?
3) Resumes have been replaced by a) networking; b) online branding; c) web portfolios; d) something else – maybe your LinkedIn profile?

The interesting thing about these so-called forecasts (usually via Twitter) is that they are always followed by a recruiter or HR manager who immediately refutes these assumptions by telling the world that yes, resumes ARE still a major part of the hiring game.

And, they add, there is no standardized replacement that “everyone” reads in lieu of a resume.

Even though resumes have evolved significantly from a mere chronology of your past, and managing your online identity IS critical to landing the job you want… resumes are consistently relied upon by the following groups:

Don’t mistake the place of your resume in your quest: it won’t network for you, it won’t call employers on your behalf, and it won’t magically land in the lap of an interested party without your facilitation.

However, it’s also not going away anytime soon! You WILL be asked (and hopefully frequently) for a branded, value-specific resume that aligns with your career level and goals during a job search.

One thought on “Why the resume isn’t dead just yet”

This site uses Akismet to reduce spam. Learn how your comment data is processed.

As Seen & Quoted In

Healthcare IT and CIO Resume Sample

My Latest Advice for Your Search 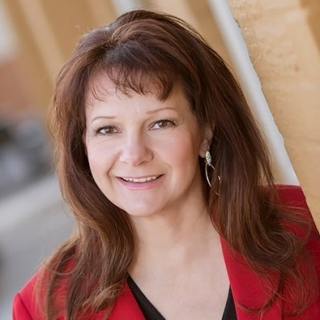 Award-winning executive resume writer Laura Smith-Proulx of An Expert Resume (http://www.anexpertresume.com/) partners with executives and rising stars to capture top jobs. A 10-time certified job search coach, master resume writer, LinkedIn expert, and former recruiter, Laura’s work has been featured in Forbes, CIO.com, CareerBuilder, Wall Street Journal, Time, Denver Post, Chicago Tribune, and other media. She is the author of "How to Get Hired Faster: Proven Tips & Resources to Access the Hidden Job Market." Laura holds the US record for global resume TORI awards and is a columnist for Recruiter.com, Careerealism.com, and Job-Hunt.org.